DON’T CLOSE YOUR HEART FOR ANYTHING OR ANYONE

She leaned against the wall, the vise-like restriction tightening from the inside out. She could sense the discomfort crawling up her throat and felt like she may throw up. Tears started to stream down her face. “Not this,” she thought. “I don’t want to close. I’m so sick of closing.”

In a moment of bravery, Jane opened her chest and silently stated, “nothing is worth this.”

I GIVE IT ALL UP. I just can’t keep feeling this way!

I will not close to the discomfort of not being good enough or likable.

I will not close from fear of rejection or disappointing others.

Take it all from me. I don’t care if I wind up poor and friendless. It’s better than living a life where I’m closed ALL THE TIME because I’m so afraid of what staying open will mean.

I give it all away.

Despite the discomfort she continued:

Don’t close to the hurt of past mistakes.

Don’t close from fear of being too much.

Don’t close because you may offend someone or wind up being unlovable.

It’s just not worth it.

She could feel her chest attempting to close around her heart like heavy elevator doors. She forced them back open and reaffirmed her new mantra: I WILL NOT CLOSE!

And she felt the pain and the fear come in waves. Facing each.

Don’t close to push through and get it done.

Don’t close because of what it would mean to notice your own needs.

Don’t close because you’re afraid to feel the joy that you could then lose.

Jane’s breath started to soften and she could feel an open exhaustion. A still surender. She had done it: She had been willing to face what was inside and chose to free herself rather than continue to believe that closing was a type of protection.

That was the day that Jane set herself free. And, she knew it would continue to be a choice every day after that. But she had learned something that day. She learned how to stay open and she learned that staying open was the only path to her freedom. Closing was not the best option anymore. 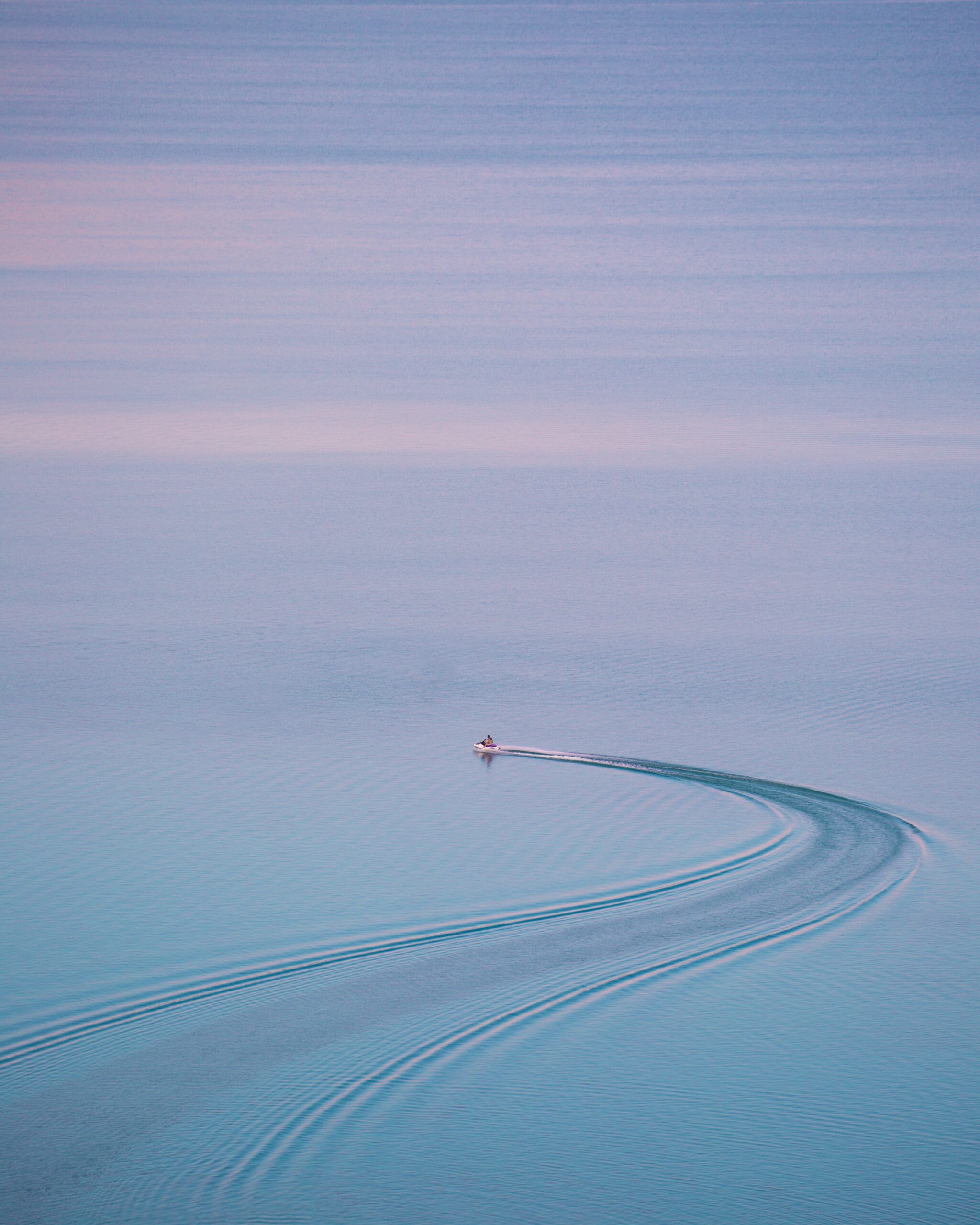 Plus the new realization that’s turned my perfectionism on it’s head ???? The Realization: The perfectionistic mindset shift that can amplify your efficiency in a… Read More »Perfectionism vs. Growth Mindset 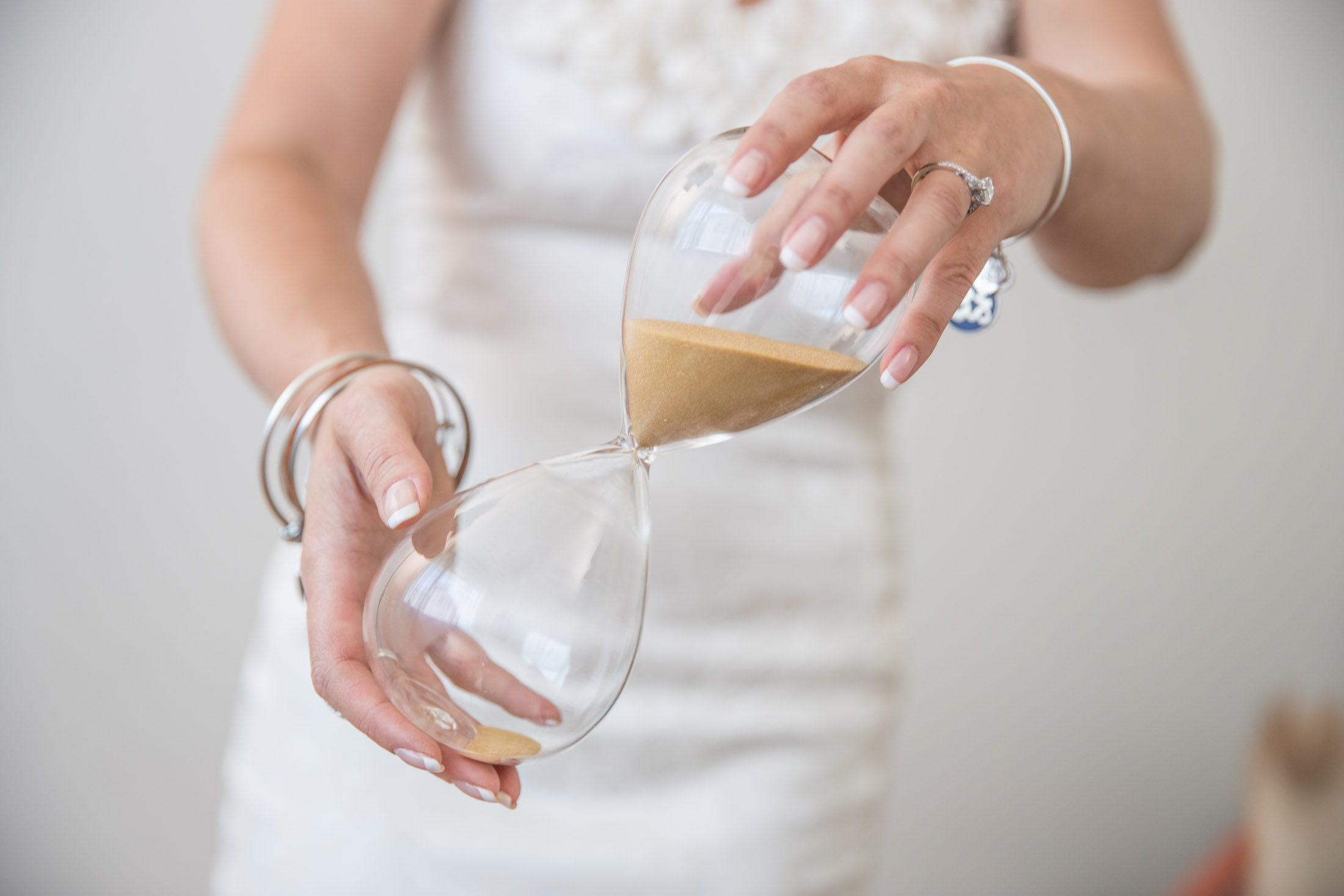 Danny’s gaze fell on the crystal hourglass set on the wooden table in front of her. She watched meditatively as the tiny grains of sparkling… Read More »A Simply Mindset Change to Stop Feeling Weighed Down by Past or Future 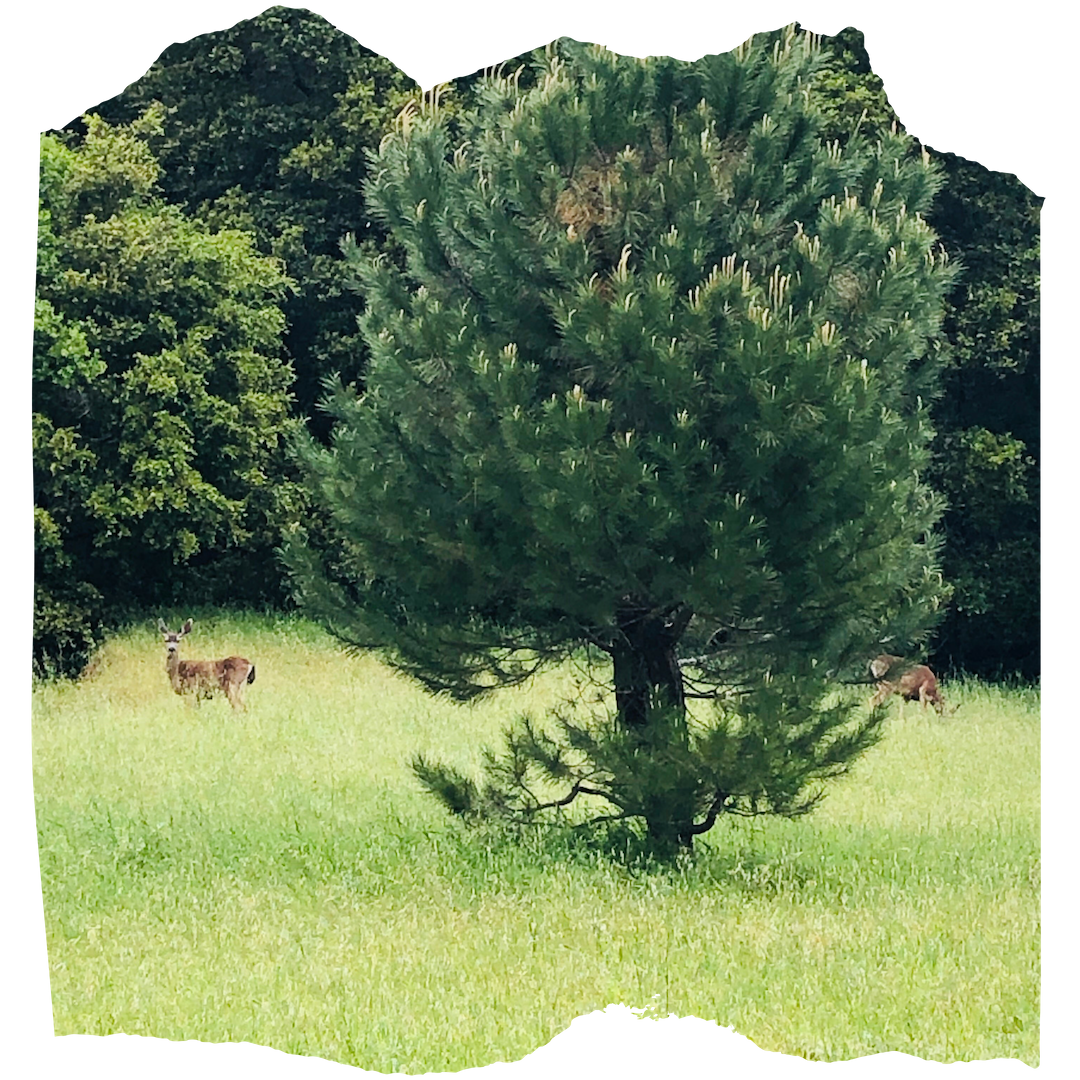